Idol groups such as the iconic AKB48 are synonymous with Japan. Known for their cutesy, highly choreographed stage performances and film clips, they personify the nation’s pop culture.

But far fewer people are familiar with the subculture that has spawned chika (underground) idols, a phenomenon that has grown at an incredible rate and brought with it some serious downsides.

And like their mainstream cousins, underground idols still dream of making it big.

In many cases, underground idol groups, which now number in the hundreds, are being taken advantage of by exploitative production companies that prey on their ambitions and have them sign exclusive long-term contracts that all but make them slaves to the entertainment industry, experts say... 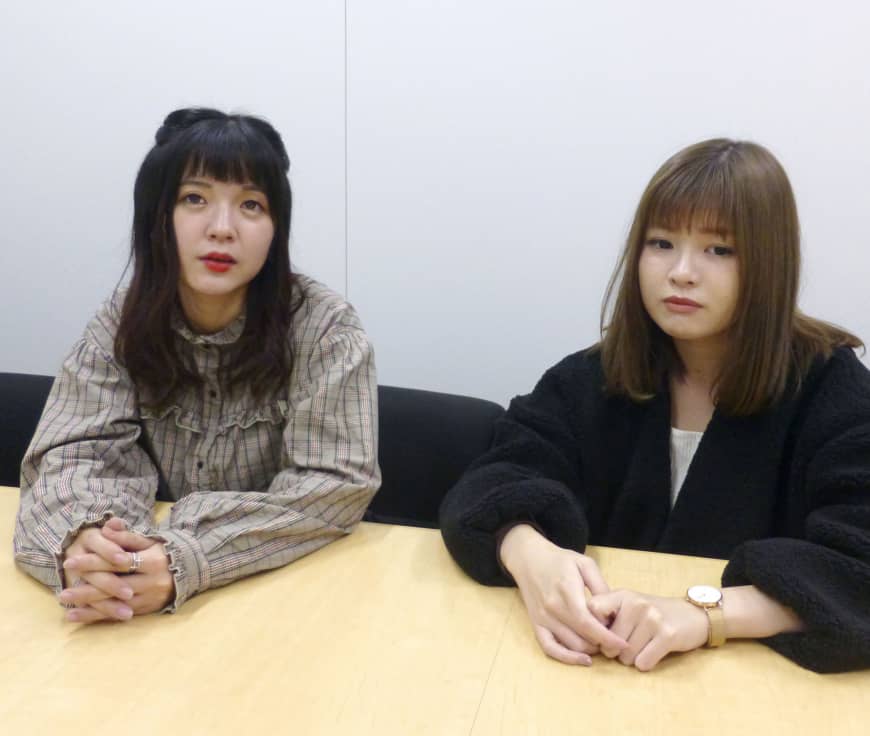