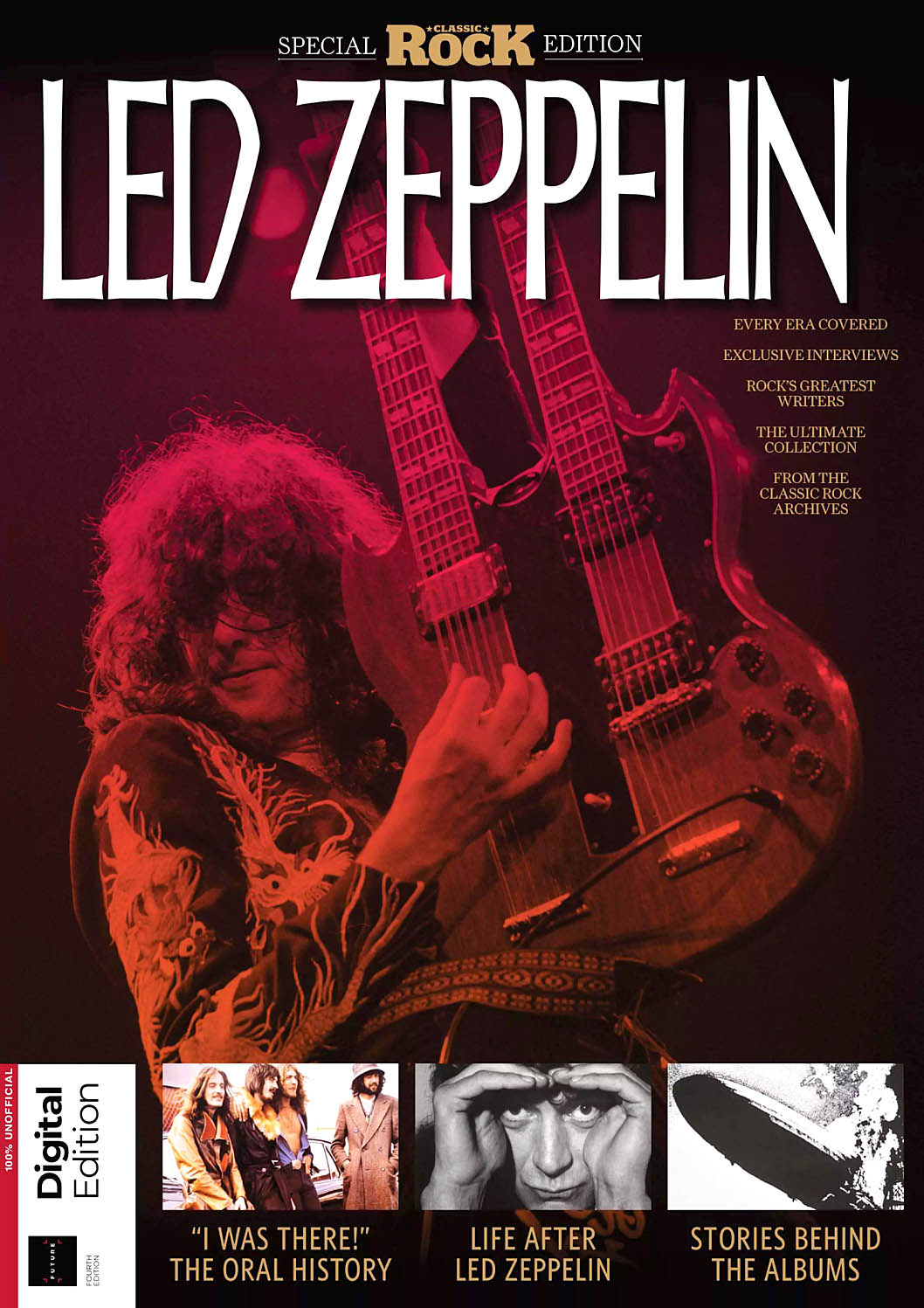 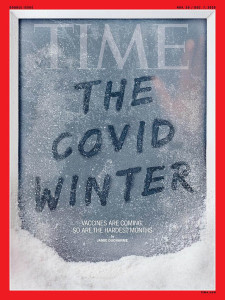 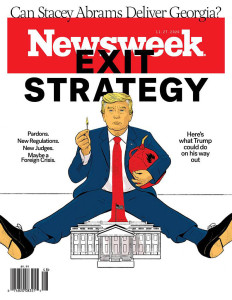 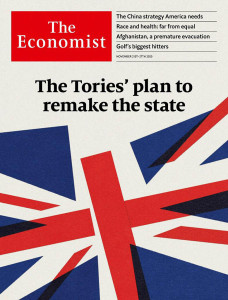 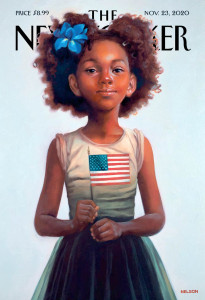 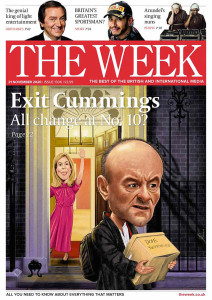 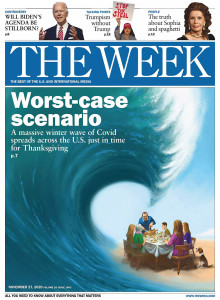 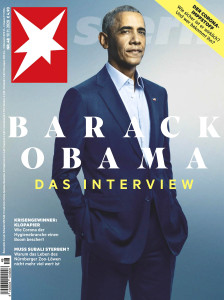 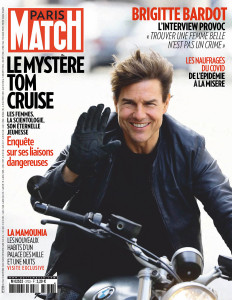 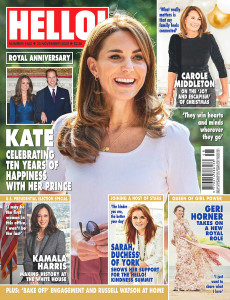 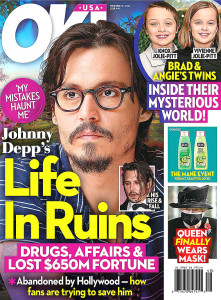 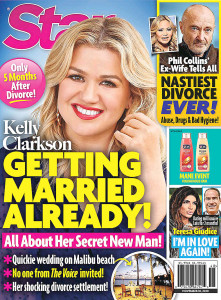 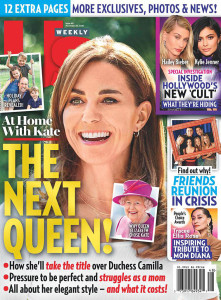 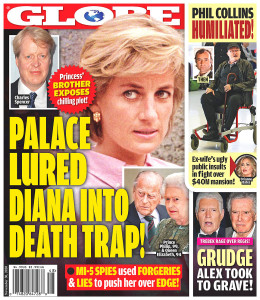 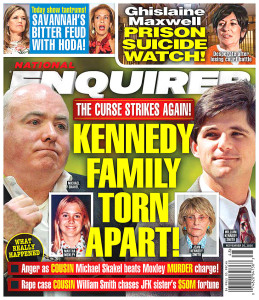 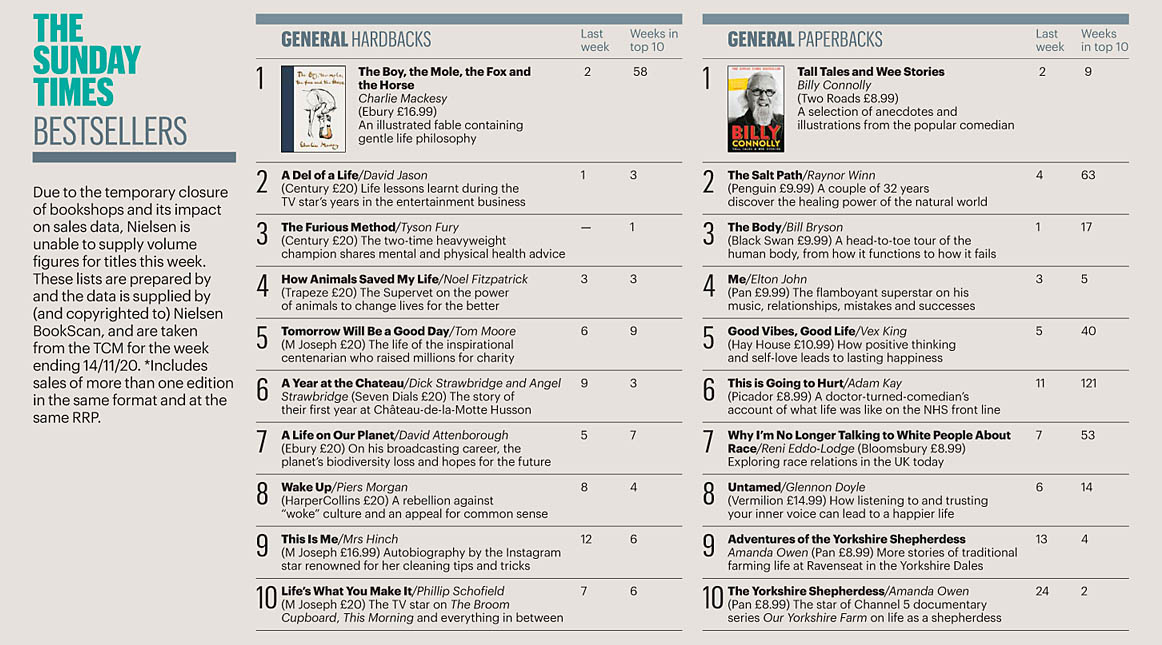 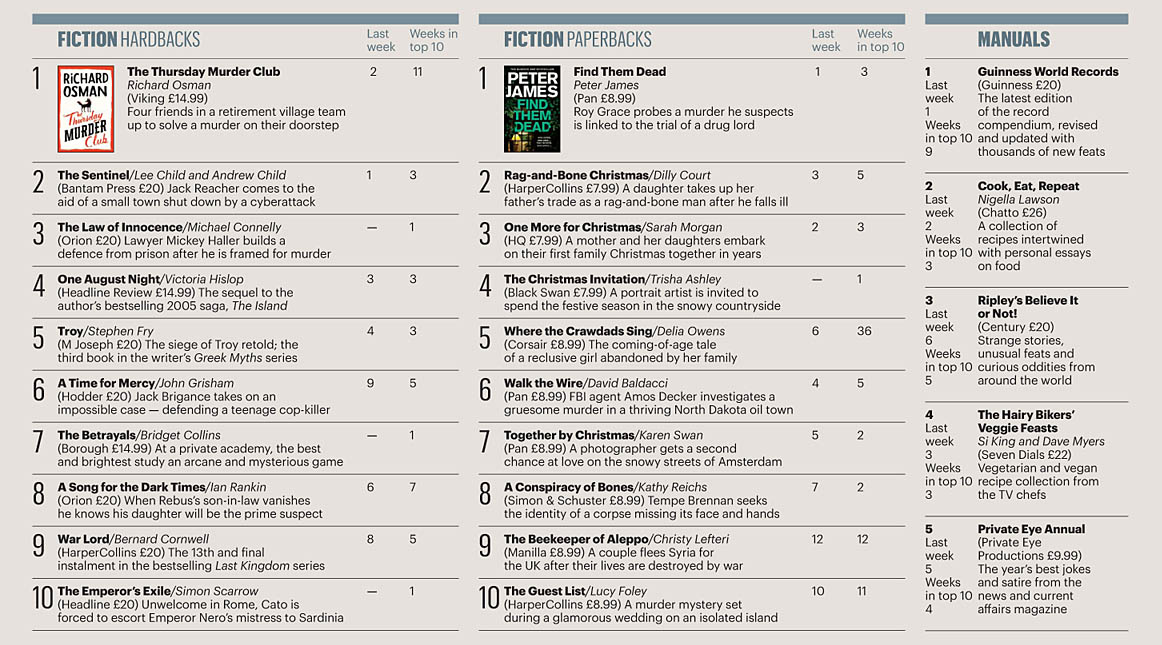 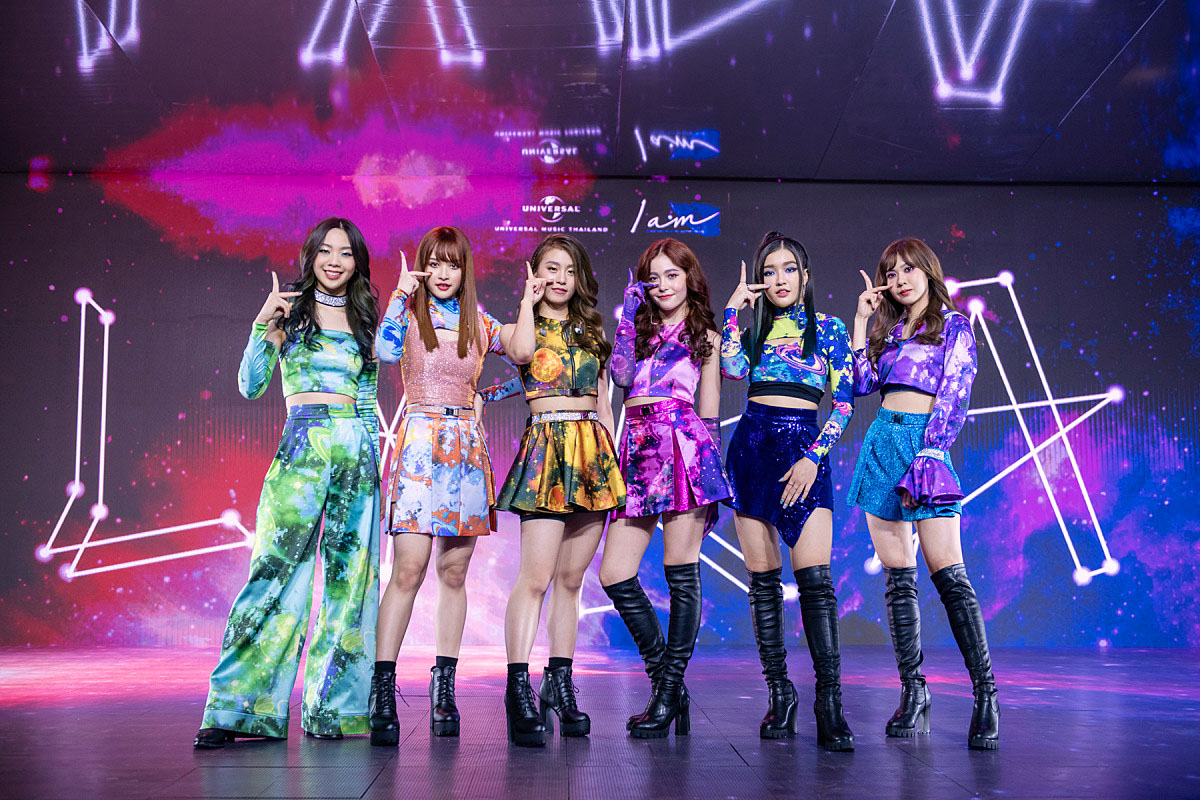 K-pop, Latin, and Afrobeat music have exploded across the world. Could T-pop be next?

You may not have heard of Lyra yet, but the music video for their eponymous debut single, which dropped two days ago, already has more than two million views on YouTube. Early Friday morning, Universal Music Thailand announced that the major label entity has partnered with leading Thai music company IAM Records to sign Lyra — a Bangkok-based group of six female singers — on a global level.

The members of Lyra were plucked from an IAM Records T-pop collective called BNK48, which rotates through 78 featured performers. On TikTok, videos attached to #BNK48 are approaching 600 million views. Meanwhile, BNK48’s YouTube channel has more than 650 million total views. Much like Big Hit — the South Korean company behind K-pop group BTS — management company and record label IAM has a channel with more than one billion of their own views.

Paul Sirisant, Managing Director of Universal Music Thailand, said in a statement that his team hopes to “bring the unique sound of T-Pop and Thailand to the world.” Relatedly, a UMG job listing for a Head of Domestic Marketing in Bangkok appeared online two weeks ago.

When Rolling Stone asked if Universal has plans to grow its Thai team even further, a representative replied, “We are very active across the whole region in expanding A&R and domestic labels,” adding that UMG has worked on domestic artist development in Thailand for the last three years with acts such as Def Jam signee Daboyway and Violette Wautier — both have millions of followers on Instagram. The rep says that UMG has spent this time developing labels in Malaysia, Singapore, Indonesia, Philippines, and Vietnam as well.

The news of the IAM Records partnership comes less than three months after the opening of UMG’s Vietnam offices, located in Ho Chi Minh City, and about a year after Universal opened its Southeast Asia regional headquarters in Singapore and launched Def Jam Southeast Asia, as well as Astralwerks Asia. At the time of the HQ announcement, UMG said in a memo that it was “accelerating its focus on growing the entire music ecosystem throughout South East Asia including recorded music, music publishing, production, live events, brand partnerships and merchandising efforts.” 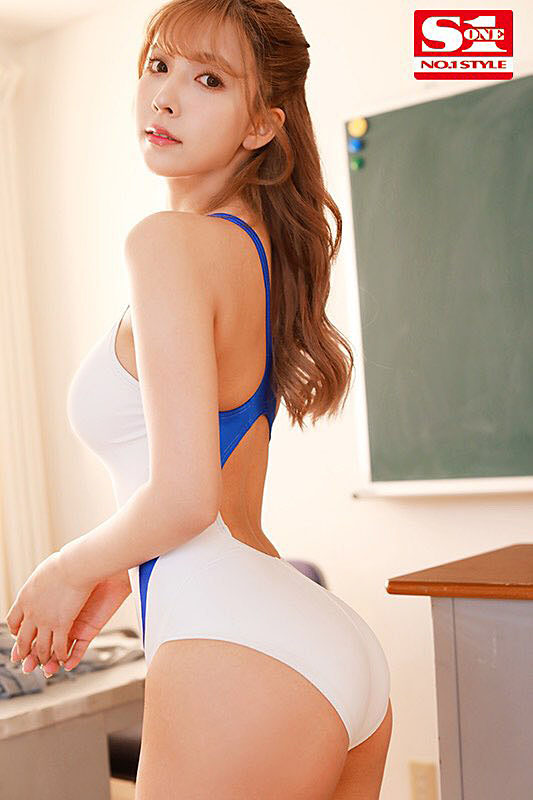 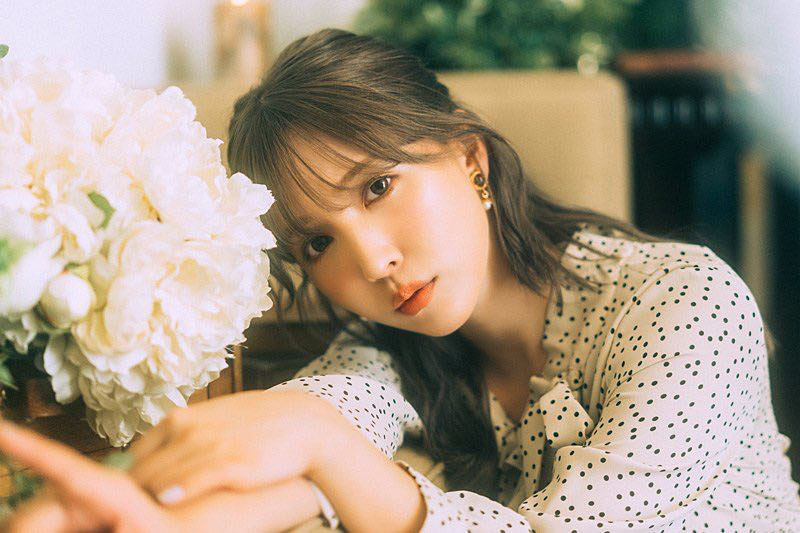